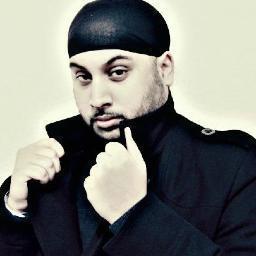 Ranjeet was born and raised in the UK and came from a very artistic family.  At the young age of 11yrs., Ranjeet saw Stanley Kubrick‘s classic, The Shining and that is the film that inspired him enough to becoming a filmmaker. At that very age, he went out and wrote his very first script and at age 15yrs. he made his first film.

His education began at James Watt Primary School and Lordswood Boys High School where he was greatly interested in art where he excelled highly. His first film experience came in 2010, when his cousin needed help with a film project for his college assignment. His cousin was so impressed he let Ranjeet direct the film itself! From then on, he never looked back. As a filmmaker, Ranjeet’s films have won many awards and just as many nominations, showing the filmmaking community he does, indeed have the talent and the makings of becoming a great filmmaker. His favorite types of films include subjects ranging from time, space, infinity, the human condition, altering and shifting of the mind. As well as the consciousness being moved from one place to another. His filmmaking inspirations range from Nicolas Winding Refn, Darren Aronofsky, David Fincher, Stanley Kubrick, Steven Spielberg, and Francis Ford Coppola. Since the young age of 15yrs, Ranjeet has made 48 Short films, 2 feature length films, with more in development currently.  He is an Official Member of the Directors Guild of Great Britain and part of the Stephen King “Dollar Baby” filmmakers with his first “Dollar Baby” in 2012 with The Man Who Loved Flowers and 2013′s Cain Rose Up. 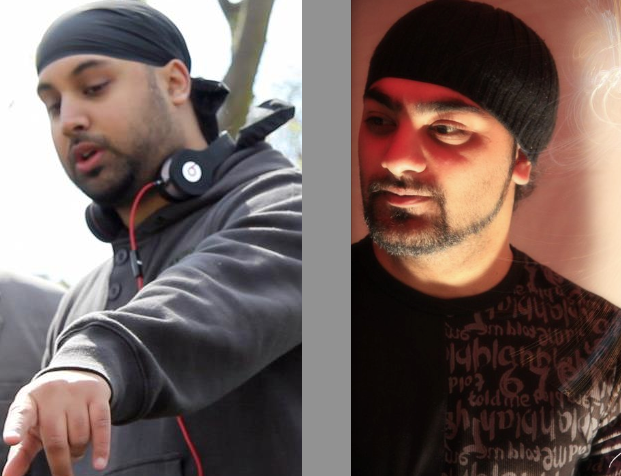 (Q.) Out of all the Stephen King short stories, what attracted you most to this one?
(A.) What I love most about this story was the dehumanizing of the mind, how one slowly becomes insane.  It’s about how an ordinary everyday man becomes a killer. It’s not just in this story, but a continuing theme thoughout all of my films.  Discovering how the true instincts of human behavior are settled by our own minds. When our species was born, we are given instruments of destruction, which are our hands but along the way as we evolved, as our minds expanded, we lost our true identities. We are born killers.

(Q.) What changes did you make to make this your own as opposed to King’s original text?
(A.) I had to change it drastically to fit our day and age that we live.  King’s original text is great for its time, but doesn’t really make sense now. To copy a book and make it into film is a very hard task to undertake, however, to be faithful to the book you have betray the book.  Copying it word for word doesn’t work, I learned that from my first adaptations. The film is supposed to be an adaptation, meaning you adapt it to your needs and your style whilst keeping the core essential elements in place.

(Q.) So many Stephen King fans want adaptations to be as close to the book as possible, how do you handle the pressure to keep the fans happy?
(A.) I don’t. Ultimately you make the best film you can.  I learned pretty quickly on, in my filmmaking career that you can’t make films for other people, you can’t try and make everyone happy because you will undoubtedly fail. You can’t be true to the source material because what works on the page doesn’t necessarily mean it’ll work on the screen.

(Q.) What was your main goal you wanted to achieve about this film?
(A.) I wanted to show through a series of events how a man becomes engulfed in fear, anxiety, and madness. How a man becomes insane throughout life until one day, like a rubber band he snaps. When you put tension on something for too long, if it’s constantly under strain sooner or later it’ll snap and that’s what I wanted to show with Curt.  We see him as an everyday kid, but we never seen what lies beneath him and that’s what I wanted to explore. 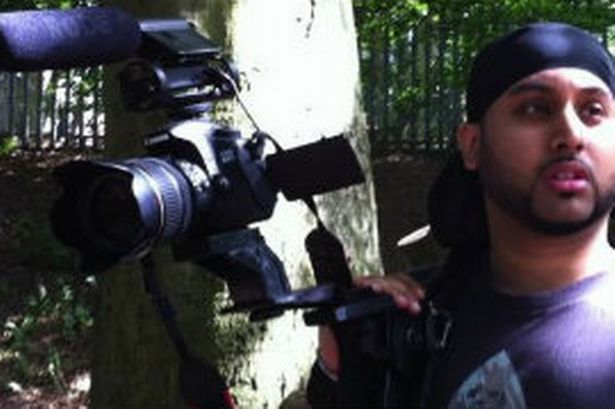 (Q.) With all the shootings at school’s and colleges in our modern times on the rise, how did you handle the subject matter and was it something you felt you had to handle very carefully considering?
(A.) I did consider it. I understand that families have lost loved ones due to these attrocious crimes its hard to bring these memories back into light.  However, I see it like this, if its not shown then more and more people will lose there lives. If it is shown through a medium which we are all familiar with then we can understand the situations that affect our society and we can protect our loved ones as well as the many other people who this could potentially happen to.

(Q.) The film is very disturbing and violent, is this the type of film making style you want to be known for such as fellow filmmakers such as Quinton Tarrantino, for example?
(A.) How I approach films is like art.  I come from a background as an illustrator and have drawn my whole life, film is a combination of all my talents rolled into one.  I’m drawn to violence, like I said its a human trait which we hide but are all capable of.  I like to create an experience on the screen, like art, you look at it and you don’t really understand it, but you continually look at it because its intriguing, it draws you in, it’s captivating.

(Q.) What is your greatest moment so far with the success of Cain Rose Up?
(A.) The greatest thing for me, is the fact that I got to make the film that I wanted.  I got to show what was in my mind and how I combined that with King’s great story.  The other greatest thing was that I got to redeem myself from my first attempt at a “Dollar Baby”.

(Q.) What Stephen King story would you like to adapt on a large scale?
(A.) There are 2 that I’d like to make. The first being Beachworld, it’s really a fascinating story, again it deals with the condition of the human mind.  The other being The Death of Jack Hamilton, I love period films set in the depression era.  However, if I could make another on of King’s films, it would be Christine, I love the original, but I think I could make something great for this day and age.

(Q.) Final question, What’s next for Ranjeet S. Marwa?
(A.) Well, I just finished my second feature film. The only thing I do day in day out is make films, that is my life and nothing more.  What’s next is also two more biblical horror films and another feature film.  Then, hopefully I’ll get to make my World War 1 film towards the end of the year at some point.