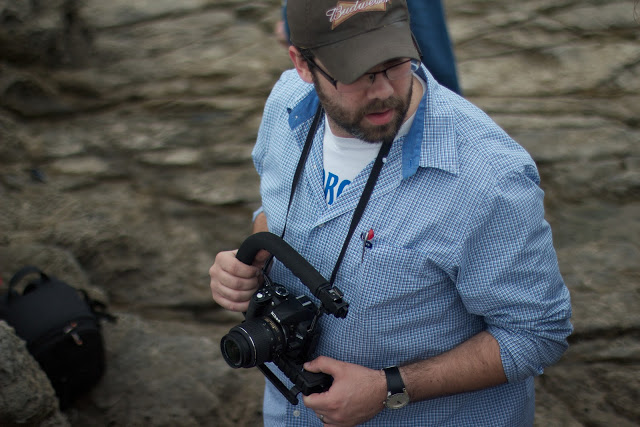 In a world full of blockbusters, big budget studio films, and franchises/reboots/remakes/ and sequels – it is always refreshing to take a break from the CGI invested blockbusters and settle for something a little quieter. I have a huge respect for films, but it is the world of Independent and Short films that I have the biggest respect for. Even more so, I have respect for the up-and-coming filmmaker.

Such is the case with director, Billy Hanson. Billy was raised in the state of Maine and later went to college at Florida State University where he studied to become a filmmaker. Moving to California, Bill started out as an actor and then worked at Nikelodeon in 2008 and later began his filming. Billy directed the Short film, Silver, a black & white film about werewolves with a 1940′s style. He also did other Short films such as, Revolver in 2006 and Apology Day 2009. However, it is his latest film, Survivor Type that has really put Billy on top of his game. Based on a short story by Stephen King in the book, Skeleton Crew, Survivor Type is a horror beyond your imagination.

Survivor Type has already won and been nominated for several awards such as, Best Actor in a Short Film and Best Horror Short film at the Bare Bones International Film Festival. Nominated for Best Horror Short Film at the 2012 Shriekfest and Won the first ever “Truly Disturbing Award” and the 2012 Everybody Dies Horror Fest. It is still on the Film Fest circuit collecting more nominations and wins. Billy was kind enough to take a few moments from his busy schedule to answer a few questions for us. 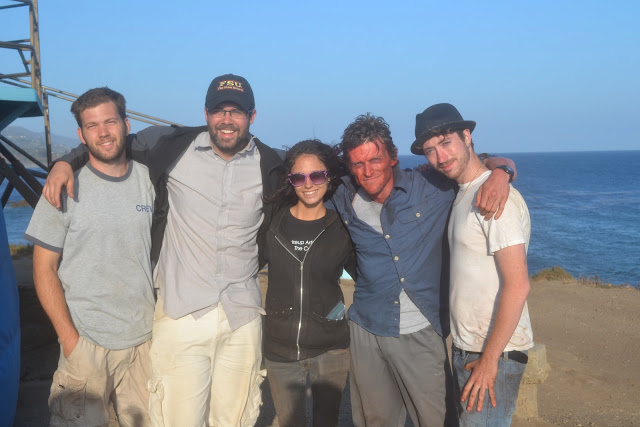 Out of all the Stephen King short stories, what attracted you most to this one?
Survivor Type was a story that somehow slipped by me for a long time. I read a lot of Stephen King and I consider myself a huge fan, so when somebody gave me the basic summary for Survivor Type, I was surprised that I hadn’t heard about it. Even the idea for it creeped me out, so I found the story and read it that day. I remember sitting up all night, not being able to sleep, just thinking about this poor guy on an island who finds a really smart way to use his skills and keep himself alive, but ultimately has to go through so much to do it that you start wondering if it was even worth it. It wasn’t just the gory stuff (although that stuff is pretty great), it was all the questions the story was asking that really hooked me.

While on location, what was the hardest obstacle to overcome?
Two things come to mind; tourists and sand. We shot in Leo Carrillo State Park, which is in Malibu, California, so there were a lot of people there for the beach and for the surfing. Even though we had permits to shoot there, we could legally only ask people to move for a few minutes, then we’d have to let them back out on the rock, since it was such a popular location. People were nice enough to move out of the way once they saw we were shooting, though. The sand, however, was unrelenting. Our base camp was right on the beach near the water, so within a couple hours, everything (and I mean EVERYTHING) was covered in sand and salt, no matter how much we shielded it. I think I spent two weeks cleaning out my camera and audio gear after the shoot. 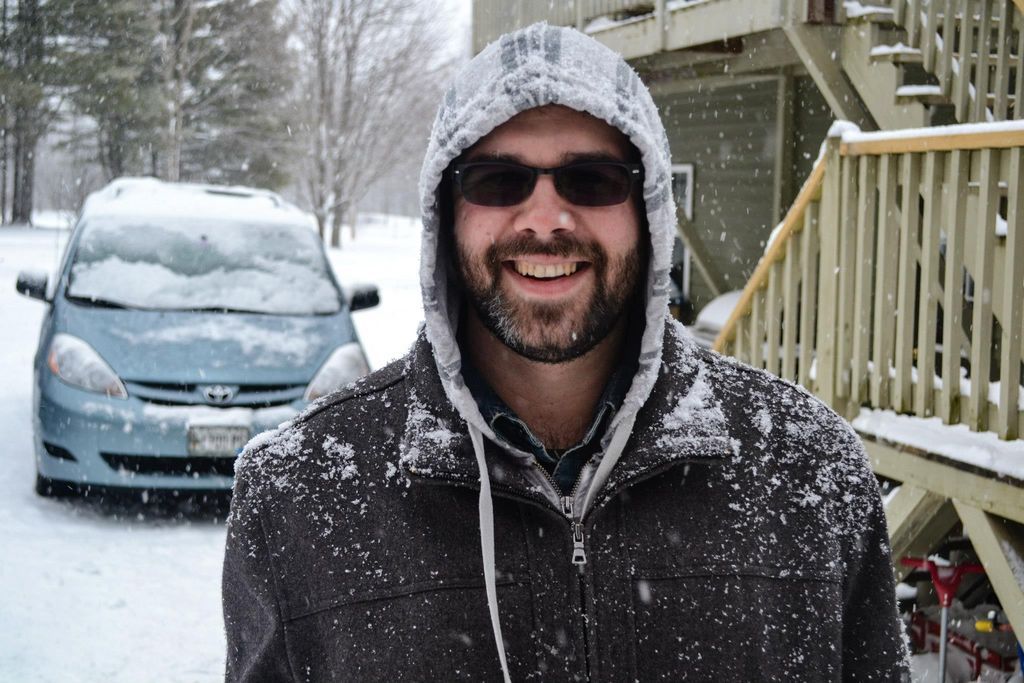 What was your main goal you wanted to achieve about this film?
I think the Dollar Baby Deal is an amazingly generous opportunity for Stephen King to create, so I will never say a bad word about it, but it does have its limitations. We are not able to profit at all from this film and we’re unable to publish it anywhere online. We went in knowing that, though, so our goal became festivals. As soon as the film was finished, we started submitting to a bunch of festivals and thankfully we’ve had a lot of luck with them. As of today, we’ve been accepted to 13 festivals, been nominated for 6 awards and won 4 of them. A second goal has always been to help get our names out there as filmmakers. The movie is a great calling card for everybody involved with the movie who are looking for their next projects.

What is your greatest moment so far with the success of Survivor Type?
There have been a lot of great moments for me, much more than I expected, honestly. If I had to choose a favorite, I’d say our screening at Shriekfest. That was the first festival screening that I was able to attend, the atmosphere was great, the theater was packed and a lot of the crew was in attendance and seeing the film for the first time. I remember being really nervous, because it was a crowd of horror fans that had been watching horror films for two days, so I was praying the effects would go over well. Nobody can spot camera tricks like horror fans. After the first big effect scene, arguably the most important scene in the movie, the audience actually burst out in applause. I had the biggest smile on my face and right then, I knew that we had something special. After the screening, I could hear everyone talking about it, which was fantastic all over again. 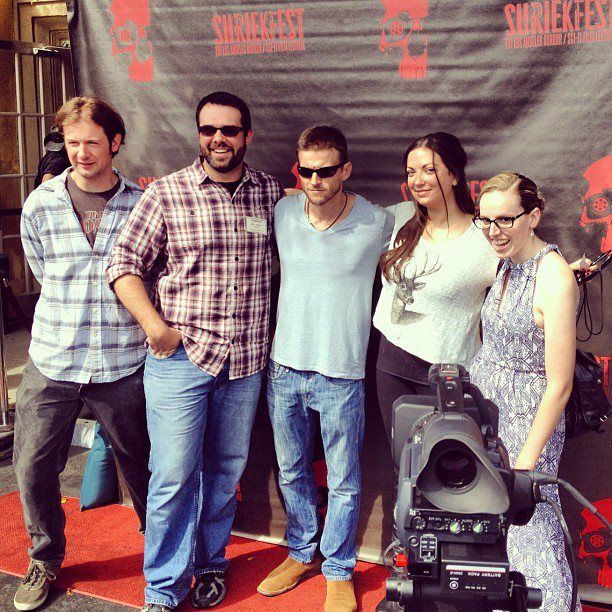 What King story would you like to adapt on a large scale?
I would’ve said 11-22-63 if I hadn’t heard the recent news about Bad Robot buying it, but there are plenty of SK projects I’d love to do. It would be awesome to figure out how to make Survivor Type as a feature film, but that’s a tough one. Another one that comes to mind is Blaze. It’s one of his lesser talked about books, but I really loved that one. Just from a writing standpoint, that story would be really interesting to adapt.

What’s next for Billy Hanson?
Well, I’m always working on something, but I’ve got a couple of things happening now. One is a comedy web series called, Total Ghostage, which should be out later this year. The other is a feature project, a supernatural thriller (very Stephen King), called Katahdin, which is the tallest mountain in Maine. I’m a few drafts into the script now, and I’m hoping that the strength and success of Survivor Type will gain us an opportunity to get that film off the ground. It’s a tall order, but I’m pushing to get that together within the next couple of years.