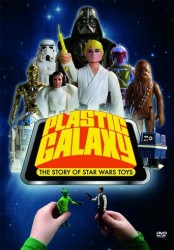 When I was very young, there really wasn’t that many things I liked to play with. Being a 6yr. in 1977 wasn’t all that exciting, up until May of 1977 when the biggest film in history came to theaters: Star Wars. The epic scifi film that launch a wave around the world of die-hard fans that helped make it the film of legends.

I will never forget the first time I saw those words scroll up into the screen, that huge Star Destroyer going across the screen, the Cantina, the Death Star, Leia, and of course a world that would literally change my life forever. For that moment on, I was hooked for life. In 1977, there wasn’t hardly any sequels like there is today, but when it said, “Episode 4″ I knew there just had to be more to the story. Three years later, there was. The greatest sequel of all time, Empire strickes back was and still is a perfect sequel without question.

By now I had a pretty good collection of Star Wars toys, ships, Action Figures, bed sheets, posters, buttons, shampoo, toothbrush, just about everything I could get my hands on. By 1983, the famous trilogy was coming to an end which meant the end of the line of toys. I made up my own adventures with them as well as create or try to re-create the scenes in the film myself. Even did the voices and sound effects. I didn’t have all of the toys, but most. I had the best time ever! 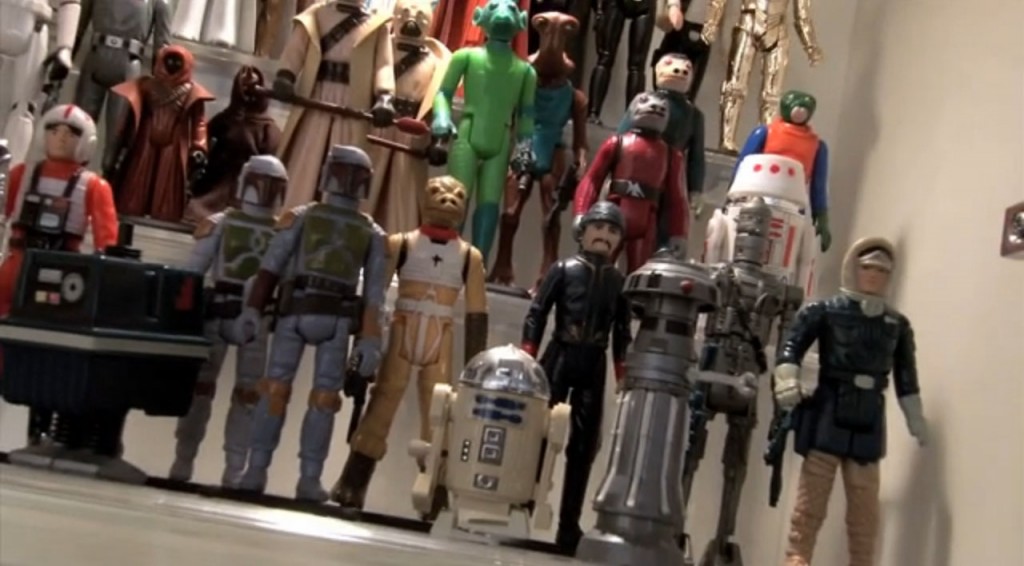 It wouldn’t be until 1999 that the next trilogy came along, but I was older and had responsibilities and couldn’t buy all that was out there. Today, I have only a few things that are from that collection back then. My Action Figures and ships long gone. No one back then knew the value and how much one would pay for a mint condition toy. However, what is priceless is the memories and those have never gone away. However, have you ever wondered how they made those wonderful figures and ships? How it all started? The history of what would later become every childs favorite toy on their birthday or at Christmas? Well, wonder no longer. I had the honor and privilege of watching a documentary dvd years in the making about this very thing.

I had heard rumors for a few years of “someone” doing a film about Star Wars toys, but the rumors came and went. Well, the waiting is over. The first and best documentary I’ve seen in a long time is not about a movie, actor, television show, or rock star, but … toys! And not just any toys, Star Wars toys! We’ve played hours and hours with them, had our own adventures, begged our parents for a few bucks to pick up the latest figure at the store or wait for Christmas hoping the Falcon or an AT-AT was wrapped and under the tree waiting for us to enjoy. 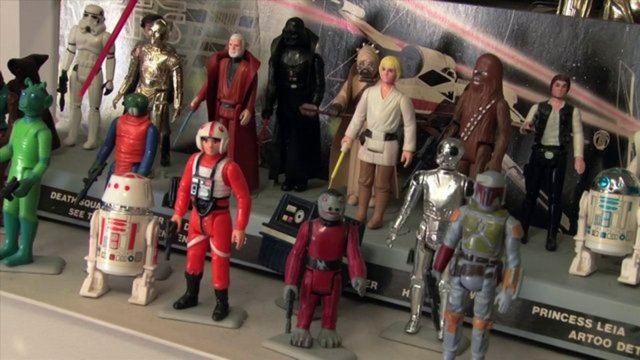 This documentary film, is directed by Brian Stillman, a die-hard Scifi fan, writer, and collector. Also produced by Brian and Karl Tate. Running at 70minutes long, this film truly captures the heart and soul of a Star Wars fan that only true fans can related to. In the film, Brian interviews many creators of those toys, authors, collectors, and designers as well as employeess from Kenner (the makers of Star Wars toys). You also get a great tour of some of the biggest collections out there, hard to find pieces, and even moldings of an action figure. It explains the phenominon of Star Wars with pictures and old footage, how Star Wars is compared to baseball, and great information such as, Star Wars toys made $200Million in 1978 when they first came out and sold over 3/4Billion Action Figures total over the years, it explains the history of Kenner toys, the stress of their employees to make deadlines before Christmas, concept ideas, and leading up to 1985 when the party ended … or did it? To find out more, I highly recommend this dvd for all Star Wars fans.

I enjoyed this film very much, it was not only interesting, but kept me wanting more! The details, backstories, original toy commercials, it’s funny, has great fan stories, on location, covers every angle from start to finish of the making of these awesome toys. Plus, it’s very accurate and has some real interesting segments on the Special Features section of the dvd. I know you’ll enjoy it.