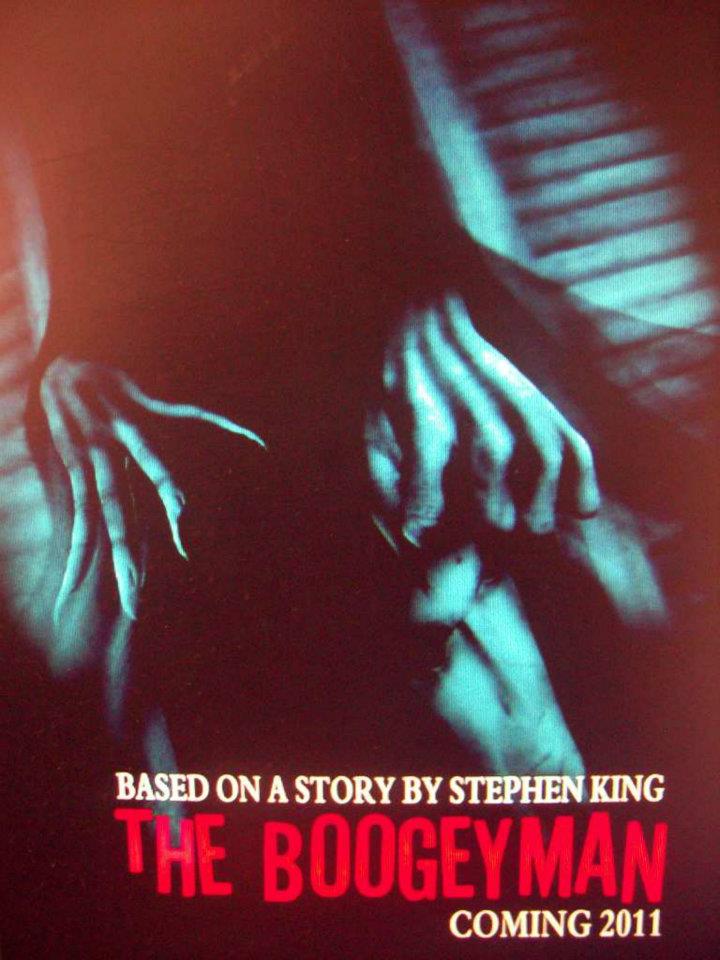 Most filmmakers start with short films and Independent Films of which many are posted on Youtube, or other Internet sites. For the lucky few, their films are viewed at Film Fest’s around the world. In some cases film companies are so impressed, they financially back these films, and they do everything to promote them, and so it begins.

Our first spotlight is on a young and upcoming filmmaker who realized his passion for films at the young age of 11. He has already achieved several accomplishments, and is about to embark on his first full length feature film, based on a short story by the Master of Horror himself, Stephen King. So sit back and enjoy our first ever, “FILMMAKERS SPOTLIGHT“, featuring Seb Shaw. Seb Shaw has loved watching films from a very early age. From classic Westerns with his Granddad, and old Black and White films with his Nan, he knew even back then he wanted to someday entertain people.

While he was still a youngster in school, his teacher was so impressed with one of his short stories, she sent it off to the University of Avon, which Seb attended years later. That short story was clearly the booster for what would eventually lead Seb in the direction of filmmaking. 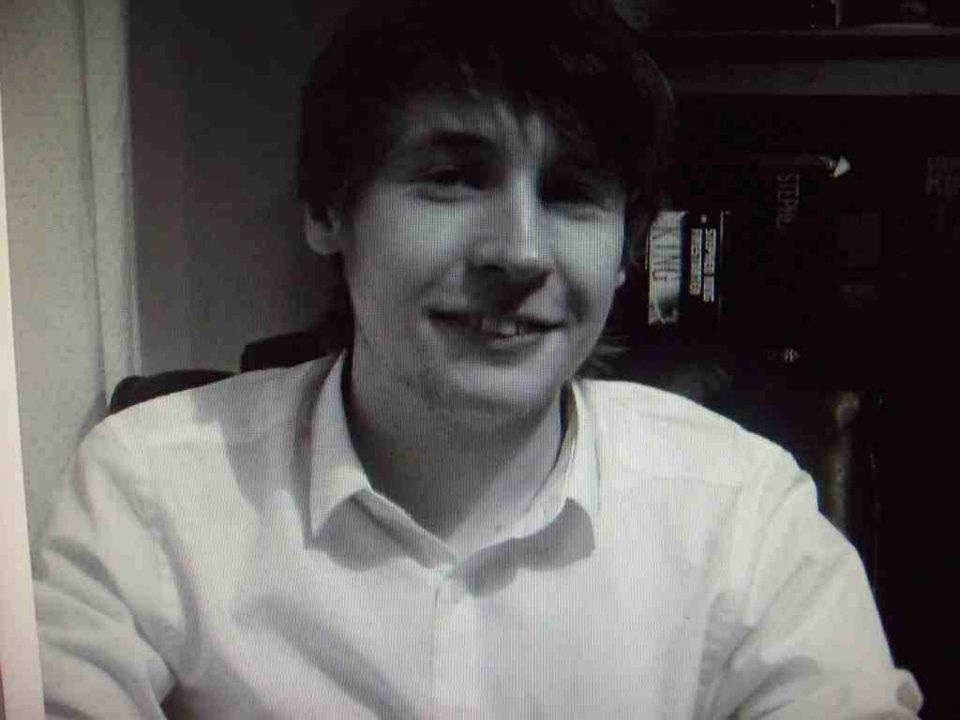 Seb began his education in the small village of Lapworth, where he also was part of a community acting group. After completing high school at Campion, it was off to the University of Avon. Between the years of 2009-2011, he studied Media at Stratford Upon Avon University, completing one year of Media, Art, and Design. He is currently studying HND Media at BA Media Production, Coventry University. It was during this time that Seb realized his dream of becoming a filmmaker, simply as he would put it, “to put smiles on people’s faces”.

While he was at Avon, Seb worked at a live On-Line College T.V. show called, “Reverb”, which was a skits and live music type of show. He was also behind the camera for 2 years filming a children’s charity show called, ‘”Needline”, which helped underpriviledged children. However, the highlight of Seb’s education came when he made a trip to New York City, where he wrote, produced, directed, and edited a short film about Soho. While still attending Coventry University, Seb has written and filmed two short films, “The Actor”,and, “Remember”, a film about, “the human spirit”. He also produced a short film called, “Snowblind”, which was filmed in the beautiful frigid country of Iceland, of which Seb has said, “… was a BIG challenge in those conditions, and with a full crew …“. However, even in those conditions, he managed to pull it off.

As of right now, Seb Shaw‘s current project is his biggest challange. Seb has taken part in an on-line project called, A DOLLAR BABY. This is a special project for upcoming filmmakers who make a film adapted from one of Stephen King‘s books, buying the rights for only one dollar. Once they are finished, King himself views these films, giving the approval on those he likes, and he and several backers fund the project. One particular story caught Seb’s interest, Boogeyman, which was first published in 1973, in Cavalier magazine, and later in King’s book of short stories called NIGHT SHIFT. A later film adaptation of the story was done by Jeff C. Schiro, in 1982.

When I asked Seb,” What is it about,” Horror Films”, that draws you to that genre”, it was an easy reply most of us can relate to, “..I enjoy being scared”. Seb Shaw began his love of,” horror”, with the Pre-Teen books called,” Goosebumps”, when he was 9 yrs. old. He wants to do horror films that, “..will stay with the audience LONG after the film is over, and the credits roll”, ‘Something they think about before they go to bed, and the first thing they think about when they wake up..”. Camera’s roll for Boogeyman in April 2012, and is aiming for a summer 2012 release. It will be on the Independent Film Fest Circuit, as well as on-Line.

With the original storyline being adapted from Stephen King’s book, a talented cast and crew, filmmaker Seb Shaw can’t go wrong. When asked “What is it you would like to accomplish with this film”? Seb’s response comes easy, “I think it’s all about the passion and desire to make a great film for an audience, and that’s the thrill for me“