Language
Through the Black Hole » IN THE DEATHROOM – Damon Vineyard

IN THE DEATHROOM – Damon Vineyard 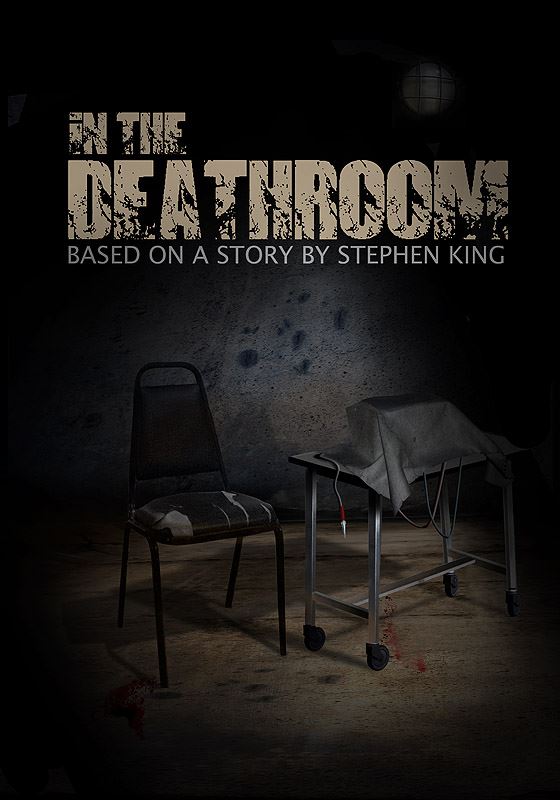 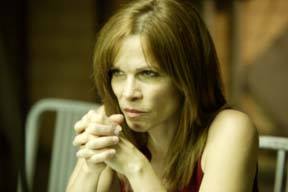 It is about a New York Times reporter named, Fletcher, who is captured by South American dictatorship. When their government kills a group of nuns, on of them is Fletcher’s sister. He is brought in and questioned about other involvements, however, he knows he will never leave that room alive. He is tortured and interrogated repeatedly until he fakes a seizure and steals one of the guards guns, shooting everyone he can. When he escapes the “deathroom” and we are left with Fletcher standing at the top of the stairs, not knowing if other guards heard the gunshots or if he escapes the country. Those who’ve read the book know’s how it ends. 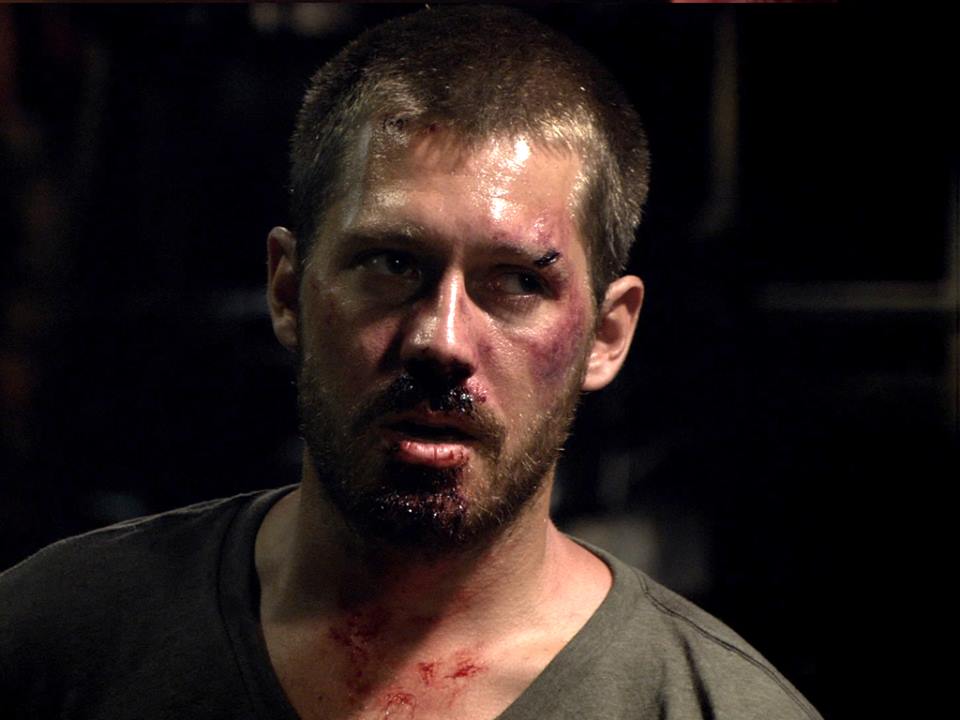 However, without giving out any spoilers, I can tell you this was clearly an edge-of-your-seat thriller. What seems like just another war room plot, turns into a room of hell, blood, violence, and suspense. The actors were very convincing, the story of course kept my interest, and Damon’s directing was clearly spot on. He truly made you feel for this poor man and what he had to go through to stay alive, yet kept your interest wondering just how he was going to get out of such a hellish situation. This is one of the better “Dollar Baby” adaptations I’ve seen and I enjoyed it very much. By the films end, when you’re squirming in your seat from the torture scenes and the surprising ending, you know you’ve got a winner.