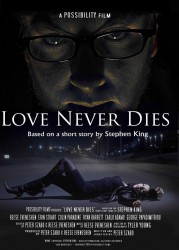 Stephen King’s short story “Nona” was first published in 1978 as part of an anthology called, Shadows. It was later published in 1985 in King’s short story collection Skeleton Crew. Even though Peter changed the title to Love never dies, the story is the same: a story about a college dropout drifter, Steve (played by Reese Eveneshen) making his way through Maine to Castle Rock.

A beautiful young woman called “Nona” (played by Erin Stuart) mysteriously appears and leads Steve through a night of madness and murder! However, not everyone is who they appear to be and not everyone is so innocent. Repeating the line: “Do you love?”, Nona is a force to be reckoned with.

Although the title has been changed and the ending is slightly different than King’s original text, Peter Szabo has brought, in my opinion, one of the very best “Dollar Baby” adaptations ever to the screen! The film was top notch! The actors were perfectly cast especially Erin Stuart as ‘Nona’. She reminded me of a female version of Stephen King’s Needful Things character, Leland Gaunt. The film was scary, thrilling, kept my interest to the very end. Love never dies was made on a $10,000 budget and under 35 minutes, but you wouldn’t have known any better because it had the look and feel of a full-length film. Peter has the eye for storytelling without losing King’s flare to scare. 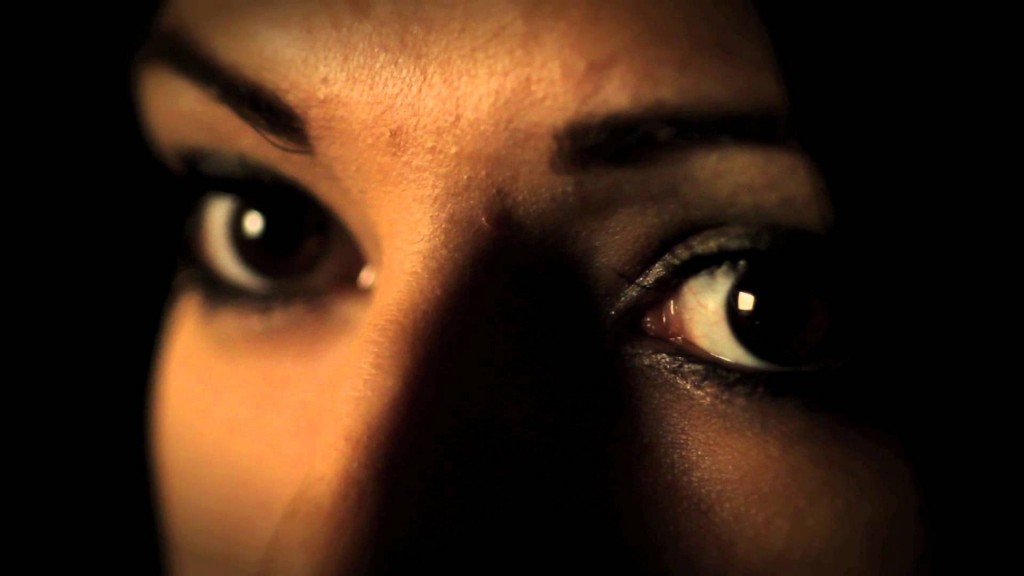 I very much enjoyed this film and even though all of the Dollar Baby filmmakers are all very talented and bring their own style and vision to King’s works, this film is one of my Top Favorite Dollar Baby Adaptations I’ve ever seen. It was a hit this year at the 2nd Annual Stephen King Dollar Baby Film fest at the Crypticon Horror Convention in Bloomington Minnesota this October as well