Language
Through the Black Hole » SLASHER: an independent horror 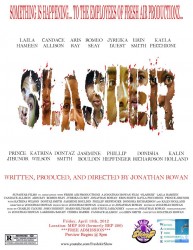 Slasher is an american independent horror film written, produced and directed by Jonathan Rowan, featuring the talents of current and alumni Northern Kentucky University students. Slasher tells the story of a media production company by the name of Fresh Air Productionz, who’s employees are being stalked by an unforeseen individual.

When the employees start disappearing, it soon becomes clear that if anyone is to survive the night, they must discover a dark secret that could possibly destroy them all. You can watch the trailer here. 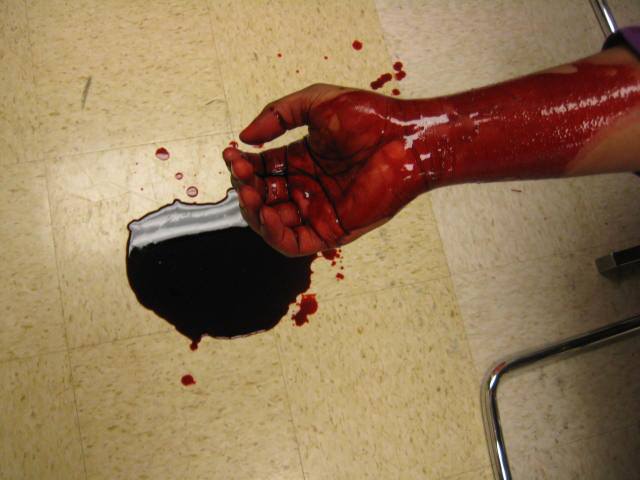