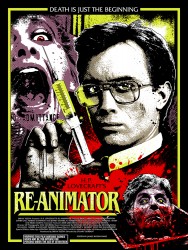 It gave 80s horror a gore-filled boot up the backside, proudly challenging others to match its level of blood and guts, and now Re-Animator is being brought back to life, this time in a stunning high definition Blu-ray thanks to Second Sight Films. 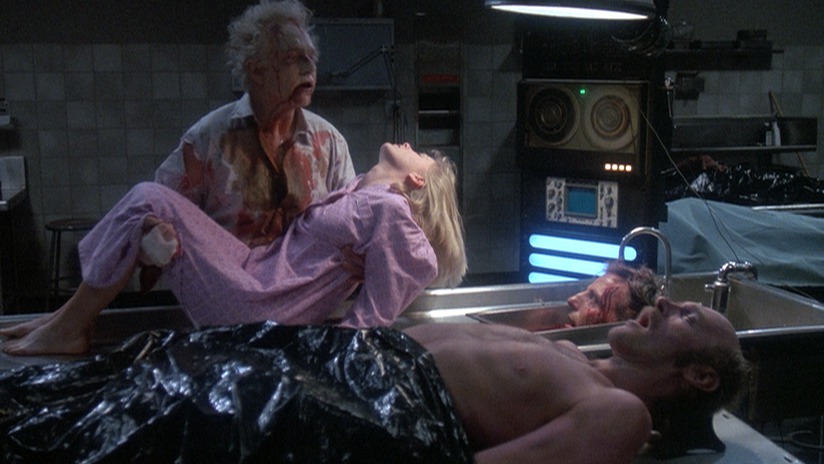 And as if that wasn’t enough, this outrageous, game-changing horror directed by Stuart Gordon (From Beyond) and produced by Brian Yuzna (Society), comes complete with buckets of additional features and a stunning Steelbook edition. There’s more gore than ever too – the double-disc Blu-ray contains not one but two versions of the gorefest that is Re-Animator, extended and deleted scenes, as well as commentaries, a documentary, interviews and more …

Re-Animator will be released as a limited edition two-disc Blu-ray Steelbook and a two-disc DVD version on 2 June 2014, it will also be available to download on 19 May and via video on demand on 26 May. 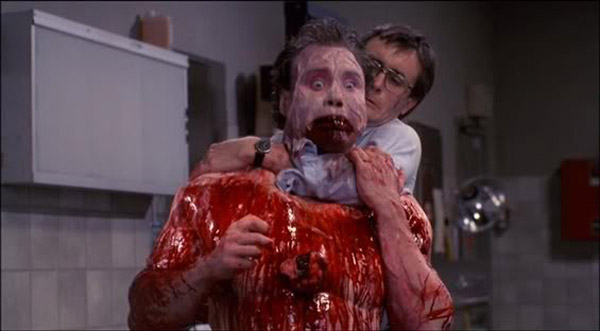