With so many big blockbusters taking over the movie theaters, I like to take the time for the smaller films that the entertainment world has to offer us. Films like Independent Films, Short Films, and Stephen King “Dollar Baby” Film Program are all very entertaining and just as important as any other big screen film. I, myself, find the up-and-coming filmmakers or smaller film directors still have that love and passion and desire for cinema, it shows through their work on the screen.

Acclaimed filmmaker, Davide Melini, has been a hard working filmmaker for many years, but through his struggles he has proved he not only has talent, but the passion for cinema as it is seen through the artists eyes and as a film fan himself. Davide has succeeded in the Short Film area of cinema with the success and Award-winning films such as, The Puzzle and Sweet hand of the white rose. His films have been nominated and winners at Film Fests around the world! Now, Melini is back in the directors chair with his latest “slice” of horror! I say, “slice” because to help celebrated the 50yrs. of “Italian gallo” (a style of horror made famous by filmmaker, Dario Argento), Davide is making his latest film, DEEP SHOCK in the traditional “Italian gallo” style. A form of cinema long gone, but never forgotten. 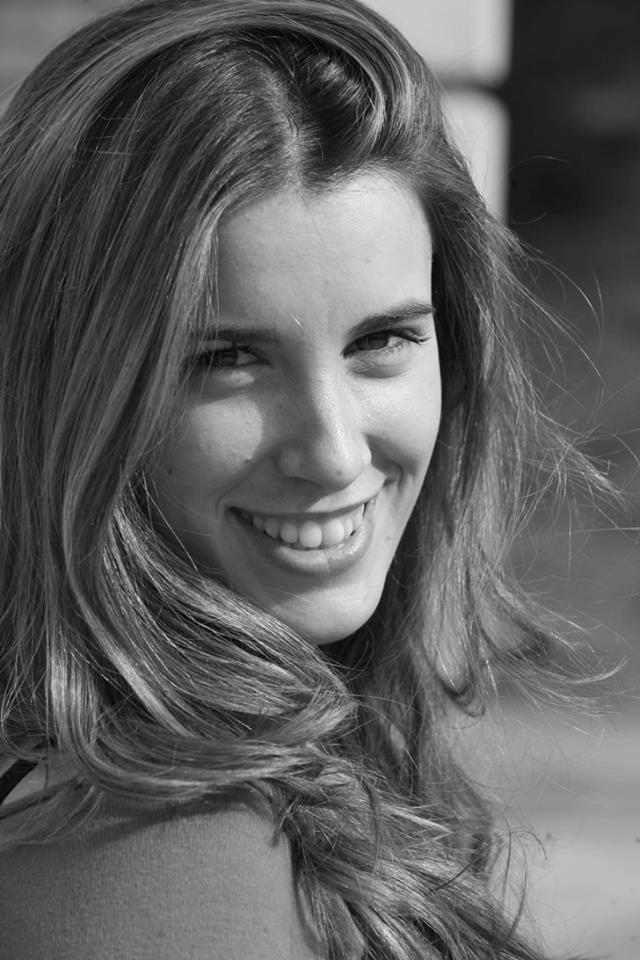 Deep Shock is about a young girl named, Sarah Taylor, who can’t seem to get past the recent death of her grandfather and older sister. She suffers from trauma and lack of sleep. This is due to the horror and loss by her family members, but also by apparitions and murders that for some reason is being caused by…her mind! Will Sarah survive? Can she shed the loss of her family and fight this evil that has come into her life? To find out, look for Award-winning director, Davide Melini‘s latest film…Deep Shock fundraiser coming this Halloween! 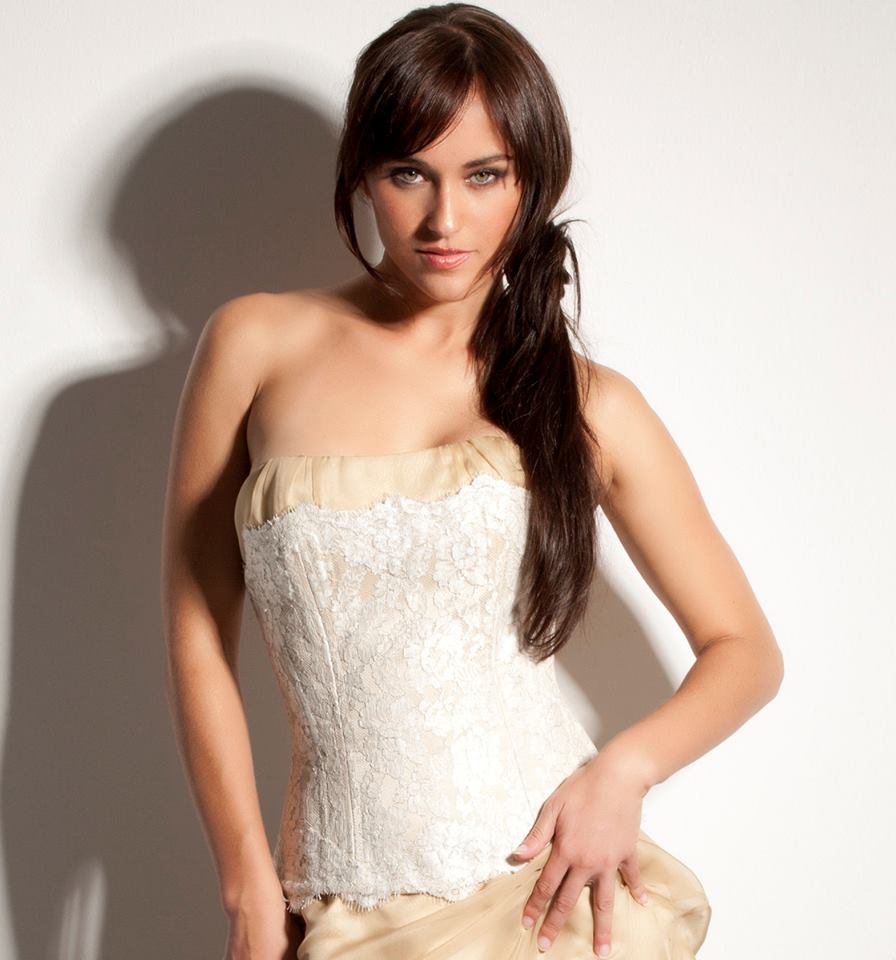 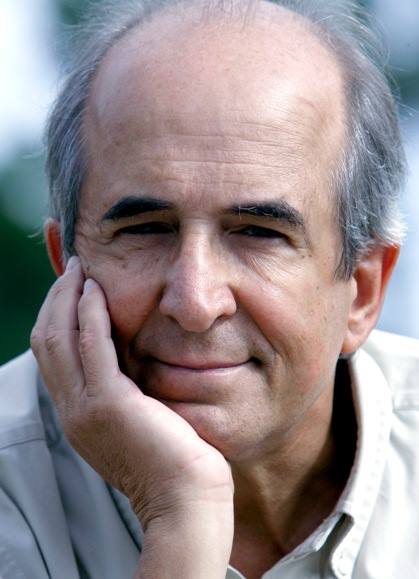 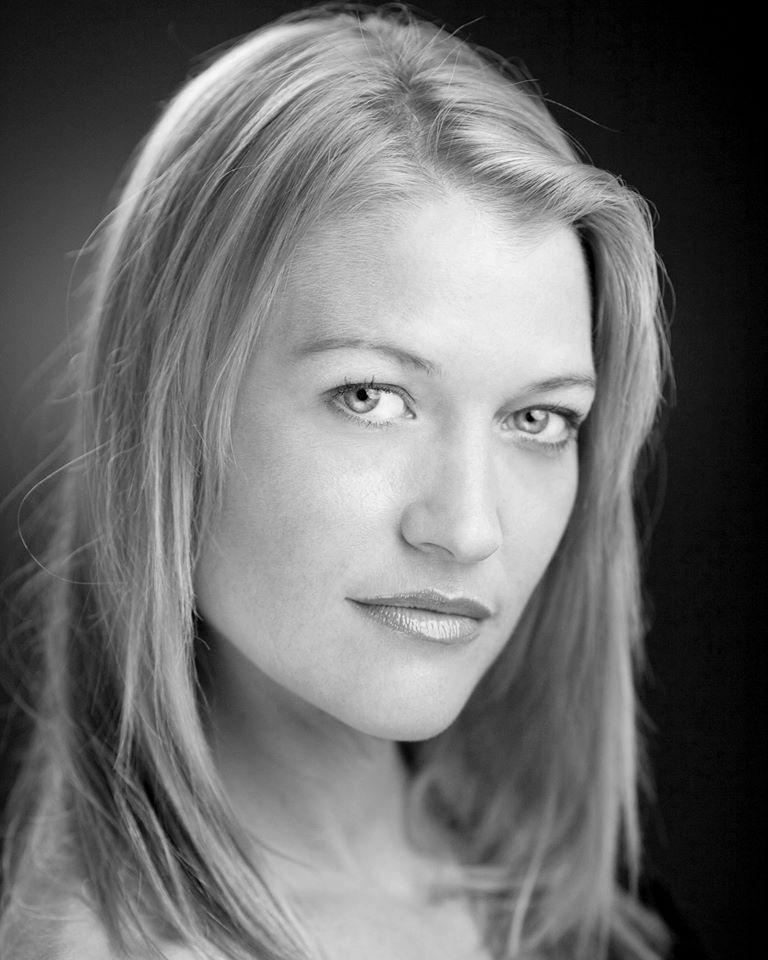 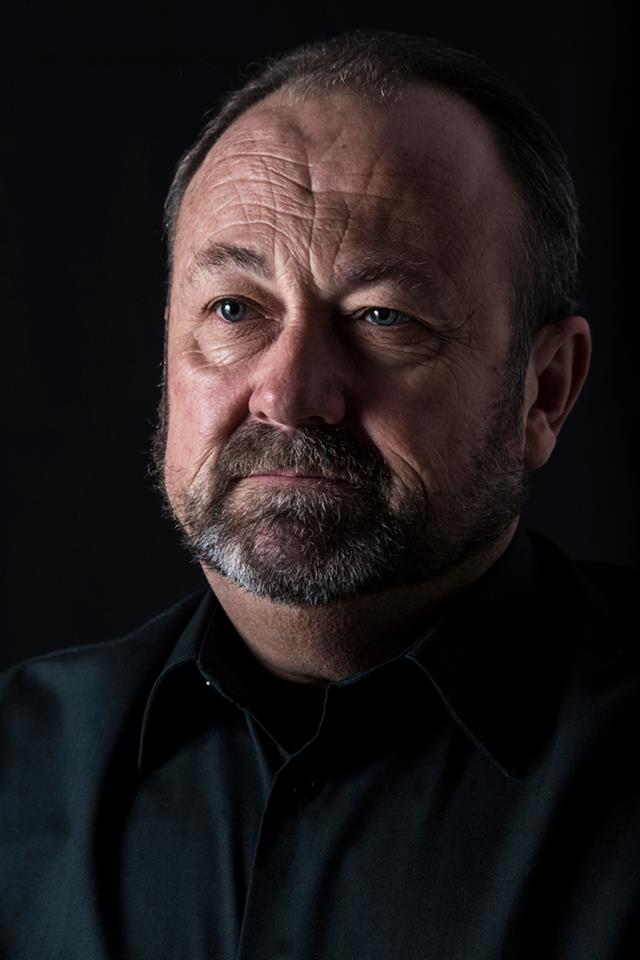