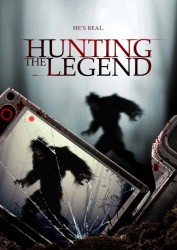 There’s something out there that kills, and it’s coming for you in Hunting The Legend on DVD from Image Entertainment on 21st July 2014. In 2008, a deer hunter was mysteriously slaughtered by something in the Alabama woods. Only his rifle, blood and a 16″ footprint were left behind … Five years later, his son seeks revenge.

Chris Copeland sets off into the Alabama woods. He’s out to prove the existence of a murderous creature that locals call Bigfoot – or die trying. Everyone has a tale to tell but what Chris and his companions are about to discover is that even if the stories aren’t true, there’s something out there; something merciless, something hungry, and something that kills. As they become lost in the dense and desolate woods, they smell blood, sense fear and soon discover to their peril that the difference between the hunter and the hunted can be as thin as a strip of flesh. 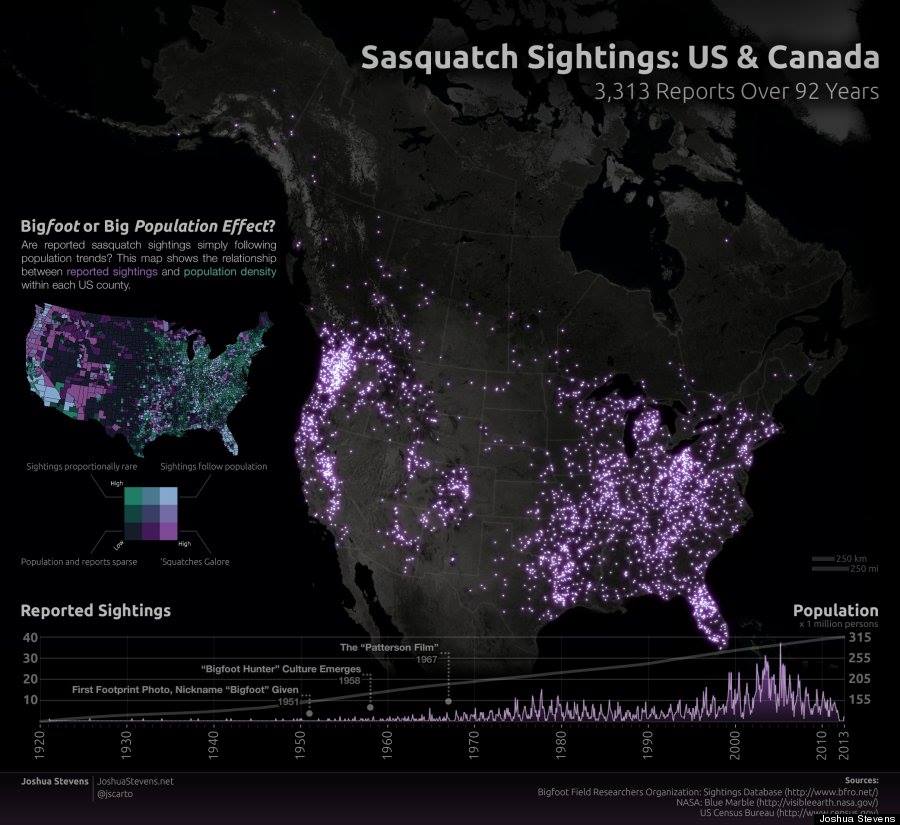 Hunting The Legend is a Bigfoot horror that will have you shaking in your boots.