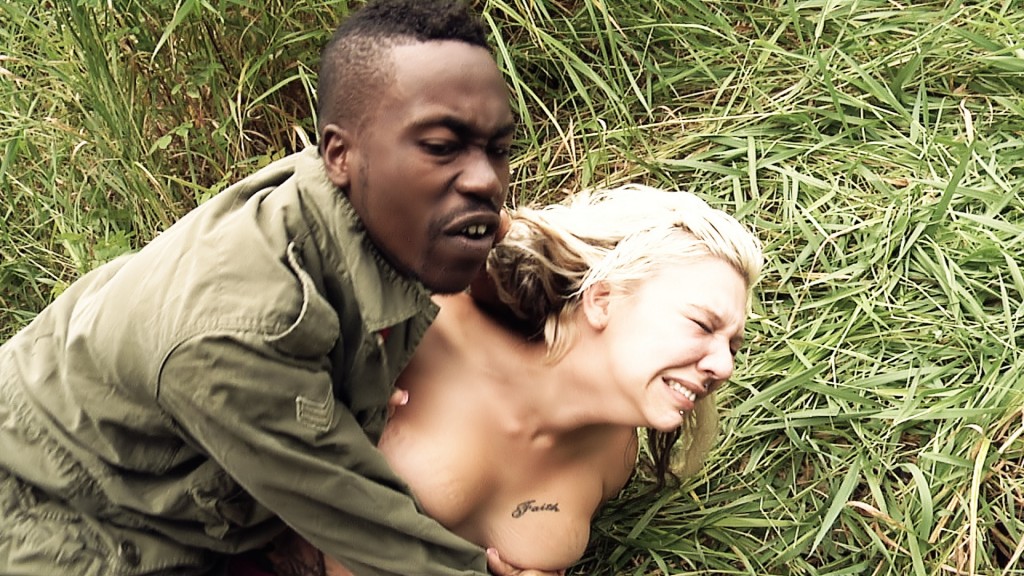 The killing games is too violent for the Edmonton International Film Festival says Chairman Michael Hamm. Director Barry J. Gillis invited reps from his own city to a Private Screening of his movie on May 18th at the historic Garneau Theatre in Edmonton.

Hamm and another rep Kerrie Long showed up. Hamm and Long watched the entire movie from beginning to end on a big screen. However, on May 29th 2012, Gillis was informed in a telephone conversation by Festival Chairman Hamm that The Killing games was too violent for the Edmonton International Film Festival.

Gillis was stunned with the decision because he is a local Edmonton filmmaker, and he was also shocked because the festival broke their own rules and told him well ahead of the August 7th scheduled announcement date. It is an absolute sin for a film festival to let filmmakers know anything before the Official Announcement Date.

Gillis also feels that the festival is stopping some local talent from getting some well needed exposure. Native American actor Donald A. Morin who plays Minister Riel in the movie lives in Edmonton. “Morin plays a fine role in the film, and they are shutting him out.” Gillis states. “Native Americans don’t always get the chance to showcase their talents in the way Morin did in this film either.” The movie also stars Denmark’s Kim Sønderholm who has been involved in over 100 movies.

The Killing games is about a man who’s wife is dying of a mysterious illness. He contemplates taking the law into his own hands, after his daughter witnesses a double homicide and narrowly escapes the grasp of two serial killers. The movie was shot in Wabuman, Lac St. Anne, Alberta Beach and Edmonton, Alberta. Gillis is against censorship, and believes that he is getting shafted by the Edmonton Film Festival. “It was alright for them to watch the entire movie, but they don’t want you to see the movie.” He continues, “I feel like David Cronenberg when he first started out in Toronto, it was the same kind of thing, a never ending struggle because of a little violence in a Canadian movie.”

More information and reactions from the audience during the May screening that  resulted in the banning see the link here.