Language
Through the Black Hole » INSIDE THE WHORE poster revealed

INSIDE THE WHORE poster revealed 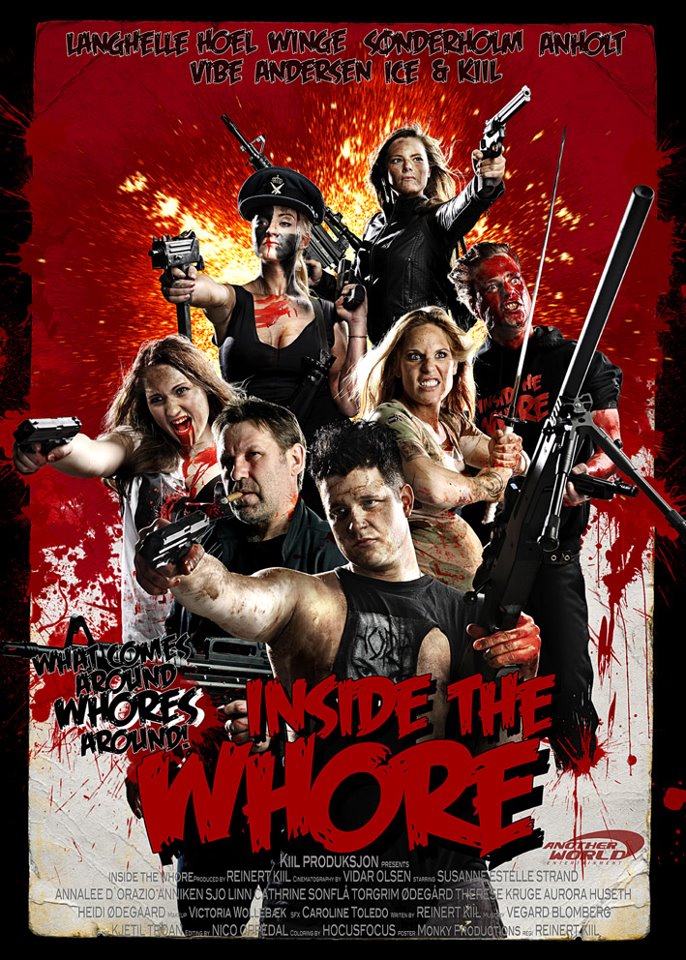 The official poster for Norweigian director Reinert Kiil‘s Hora (The Whore) sequel Inside The Whore has finally been revealed. The film is scheduled for release in the fall 2012 by Scandinavian distributor Another World Entertainment who also released the original Hora in 2010.

During the shooting of the sequel to Reinert Kiil‘s feature film Hora a lot of mysterious things happened on the set. This is the story that should have been told…

While shooting the sequel to The Whore, director Kiil and the director of photography join forces in an effort to make the ugliest and most grotesque film ever made. During production outside Kvam in Bergen, the crew and actors notice that there is something weird and strange going on when friends and colleagues begin to die in brutal ways. The question is whether it is the Whore who has come to life looking for revenge or whether it’s actually the director who gets his dream come true about making the most horrible movie ever.