Language
Through the Black Hole » Hidden horror: A Celebration of 101 Underrated and Overlooked Fright Flicks

Hidden horror: A Celebration of 101 Underrated and Overlooked Fright Flicks 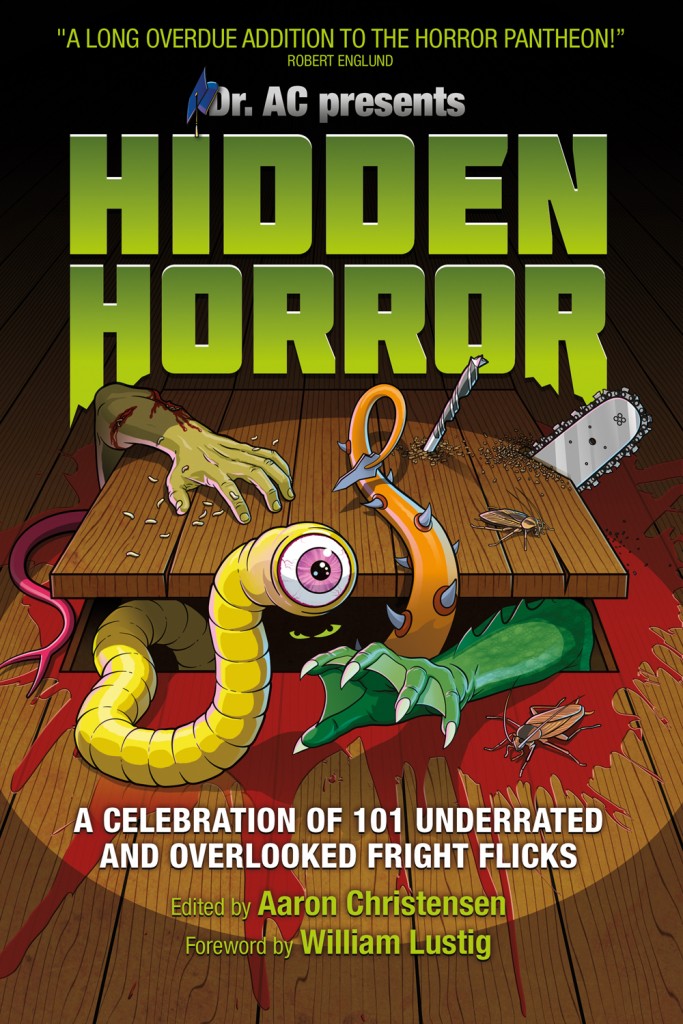 Having covered the onscreen terror essentials with Horror 101: The A-List of Horror Films and Monster Movies, Aaron “Dr. AC” Christensen is back with a brand new compendium of essays from the brightest and bloodiest genre aficionados around the globe.

The result is a roster of films as impressive as the bylines, highlighting silent classics such as The Man Who Laughs and The Hands of Orlac alongside foreign horrors like Tombs of the Blind Dead and Tenebrae. Schlocky shockers The Horror of Party Beach and Humanoids from the Deep share space with mind-benders like Possession and The Tenant. With 101 literary love letters to 101 underrated titles, you’ll soon be combing your queues and video shelves to see every last one!