Language
Through the Black Hole » ZOMBIE ED out on dvd

ZOMBIE ED out on dvd 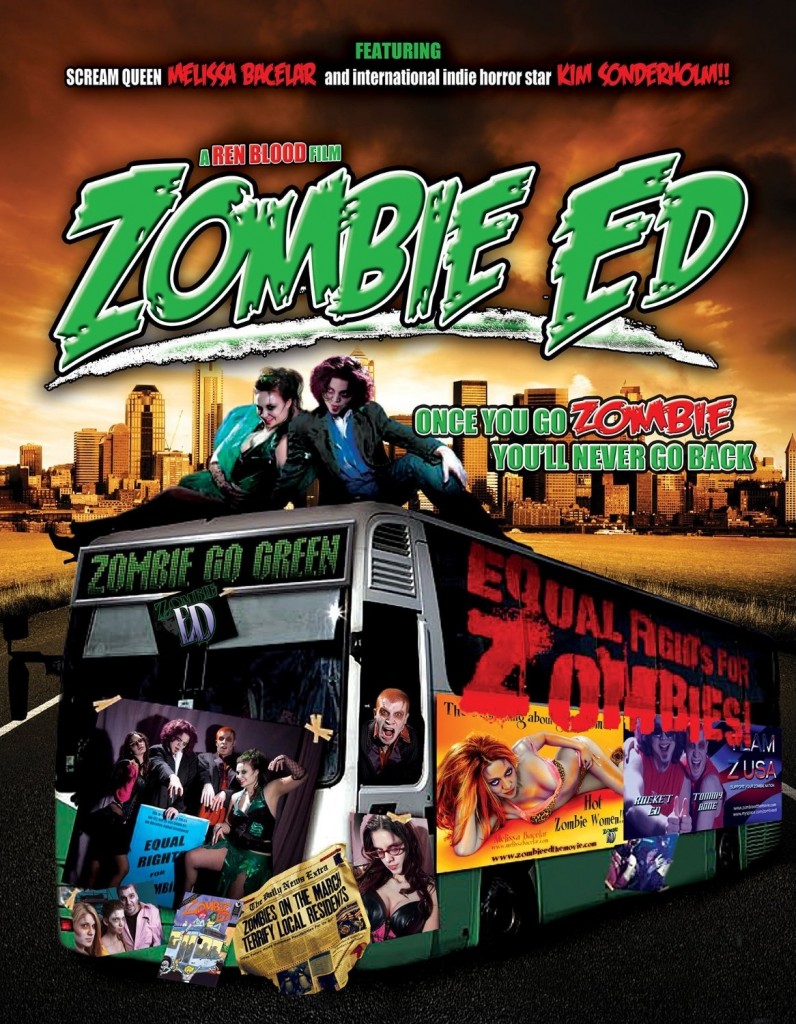 Wacky zombie comedy Zombie Ed, directed by Ren Blood is out now on DVD, released by Brain Damage Films. Here we are with the synopsis: Loser Ed has a lame job, a beater car, a crappy apartment and no hope of a girlfriend. Ed doesn’t think things could get any worse for him until the day he woke up and found he had GONE ZOMBIE. Can Ed become the zombie he was born to be?

Trailer can be watched here.