Language
Through the Black Hole » POSSESSION comes to Blu-ray

A horror film like no other, Possession, directed by Andrzej Żuławski, is an intense shocking experience that was originally banned in the UK on the notorious Video Nasties list. Now this hugely controversial film makes its long-awaited Blu-ray debut courtesy of Second Sight Films. 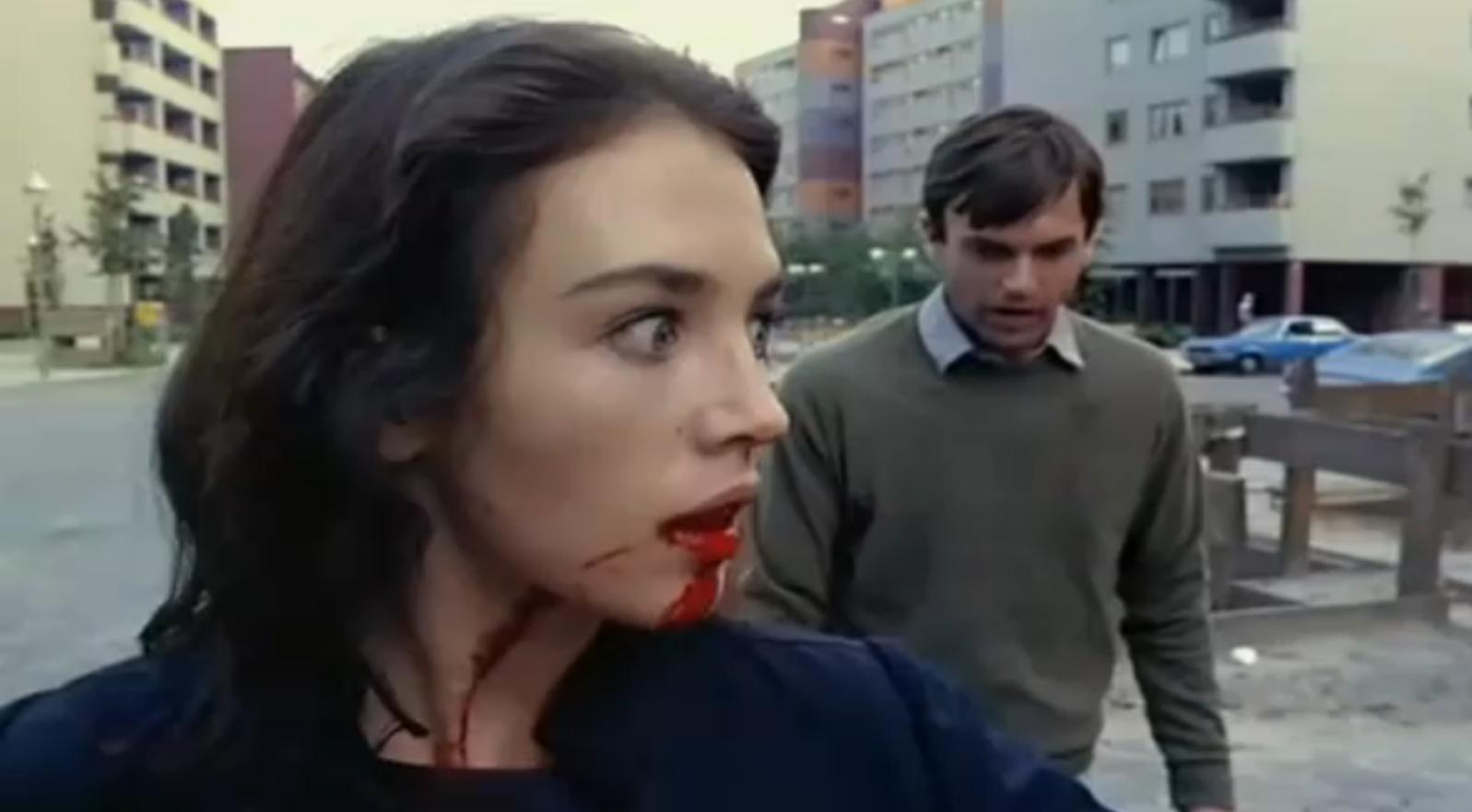 Possession was nominated for a BAFTA and the Palme d’Or and stars Isabelle Adjani (Subway, La Reine Margot), who’s astonishing performance earned her Best Actress awards at the Cannes Film Festival and the French Césars alongside Sam Neill (Jurassic Park, Omen III – The Final Conflict). The film features stunning special effects by Carlo Rambaldi (Alien, E.T) and comes to Blu-ray with an amazing array of bonus features on 29 July 2013. 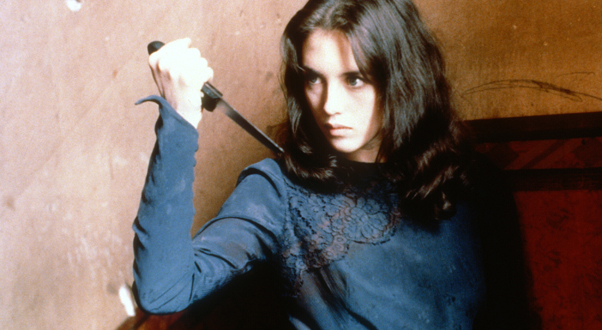 With their marriage in tatters Anna (Adjani) and Mark’s (Neill) tense relationship has become a psychotic descent into screaming matches, violence and self-mutilation. Believing his wife’s only lover is the sinister Heinrich, Mark is unaware of the diabolical, tentacled creature that Anna has embarked on an affair with. The unhinged woman visits her monstrous lover in a deserted Berlin apartment and will stop at nothing to protect him. With its dark subject matter and high gore quotient, Possession is not for the faint hearted. 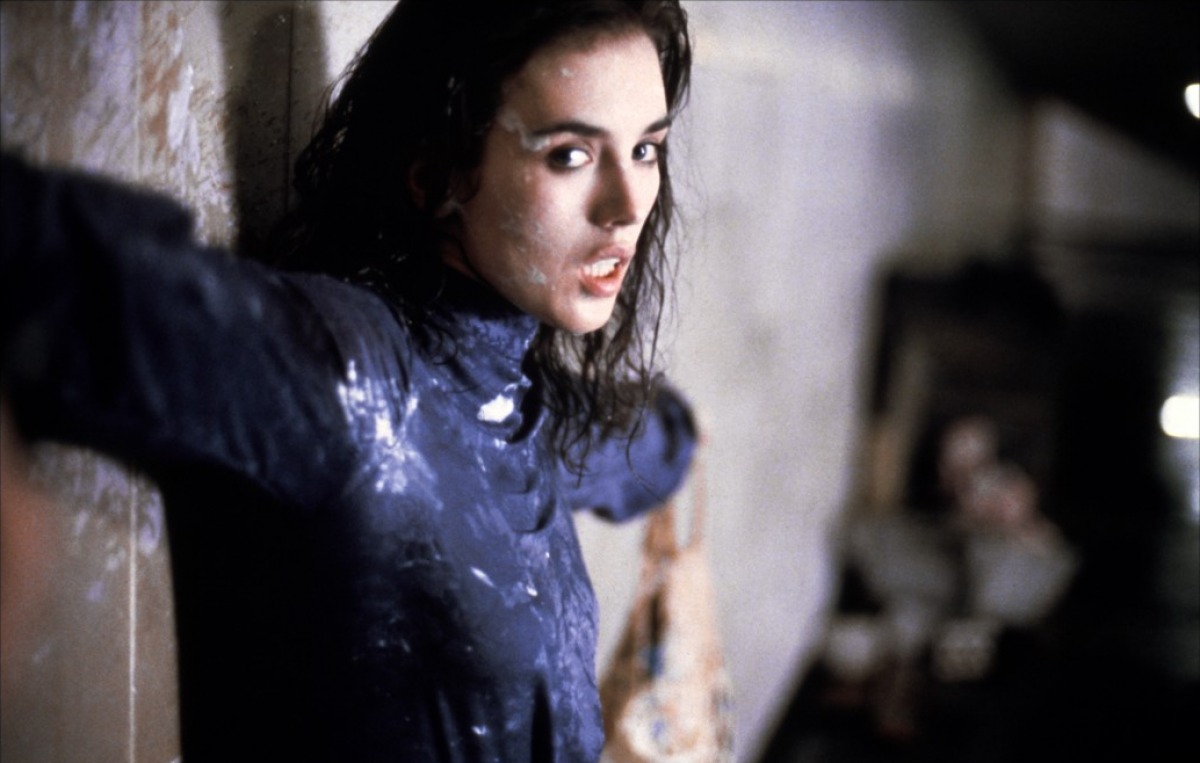 Special features:
• THE OTHER SIDE OF THE WALL – THE MAKING OF POSSESSION
• AUDIO COMMENTARY WITH DIRECTOR ANDRZEJ ZULAWSKI
• AUDIO COMMENTARY WITH CO-WRITER FREDERIC TUTEN
• ANDRZEJ ZULAWSKI INTERVIEW
• REPOSSESSED – The film’s UK and US reception, the ‘video nasties’ furore and the US recut
• A DIVIDED CITY – Interview with the composer Andrzej Korzynski
• OUR FRIEND IN THE WEST – Interview with legendary producer Christian Ferry
• BASHA – featurette on the artist who created the famed film poster
• THEATRICAL TRAILER 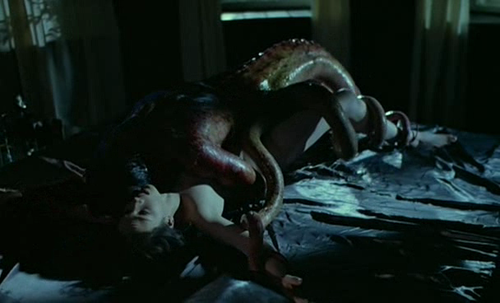