I DIDN’T COME HERE TO DIE dvd is available 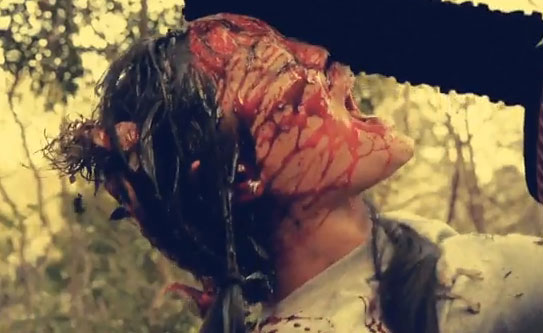 One of the most original and acclaimed horror films of recent years, I Didn’t Come Here To Die makes its debut on dvd courtesy of Second Sight Films. Written and directed by Bradley Scott Sullivan in his directorial debut and starring a cast of hot, fresh young talent including Indiana Adams (Friday Night Lights), Kurt Cole (Up & Down) Madi Goff (A Thousand Cuts) and Travis Scott Newman (Live Fast Die Young), this sharp horror will be released on dvd on 15 April 2013. 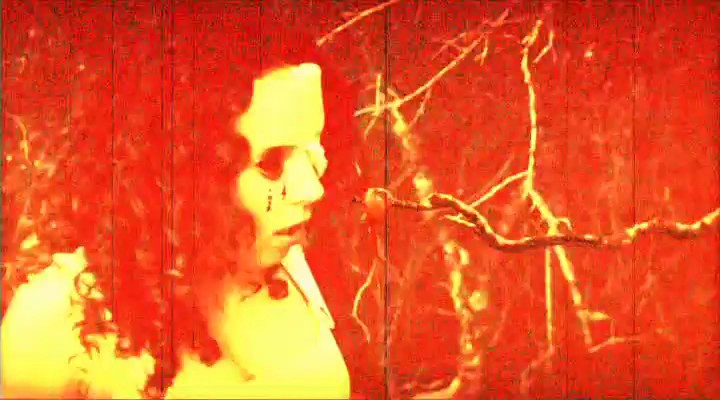 The official plot follows: Six young volunteers set up camp in the middle of nowhere to work on a project for kids. A little too much booze and one horrific, stomach-churning accident spark a series of outrageous events. Alone in the woods guilt and paranoia begin to take hold and the bodies start to pile up. 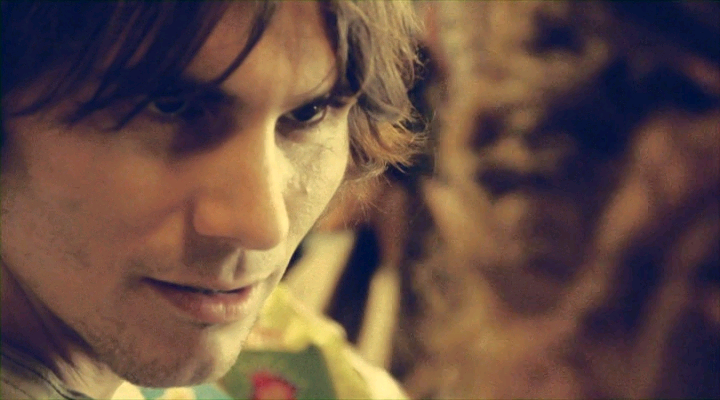 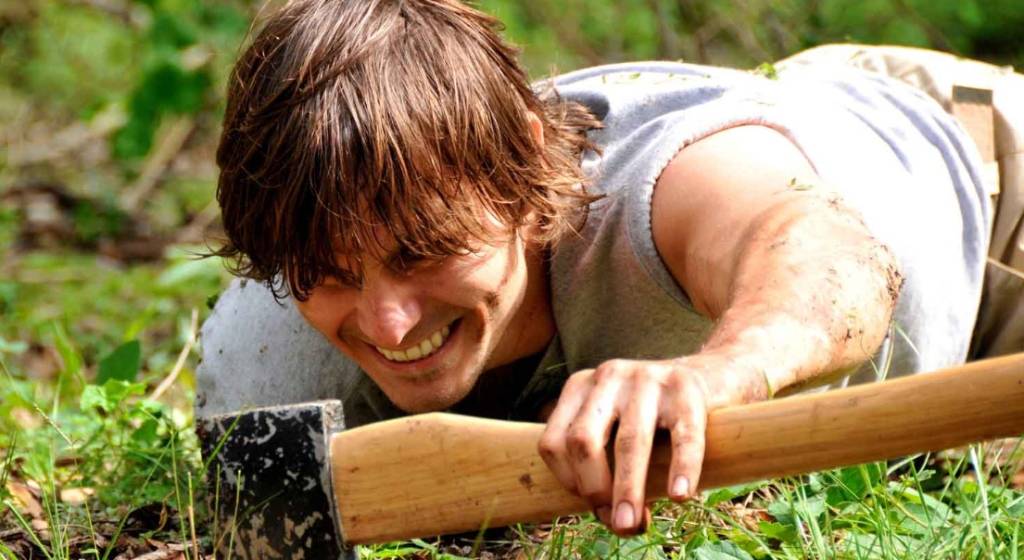