Language
Through the Black Hole » FROM BEYOND – Stuart Gordon

FROM BEYOND – Stuart Gordon 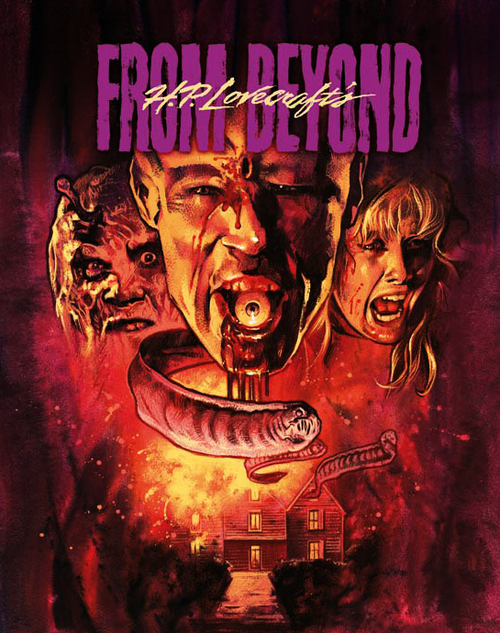 Dr. Edward Pretorius and Crawford Tillinghast are experimenting human boundaries, trying to stimulate the sixth sense as to cross human (eyes) restrictions. This experiment, however, set an evil power free causing Pretorious’ death and the consequent Crawford arrest and detention into a (weird) asylum. Dr. Katherine McMichaels is the psychiatrist taking Crawford in custody as to complete her macabre design … 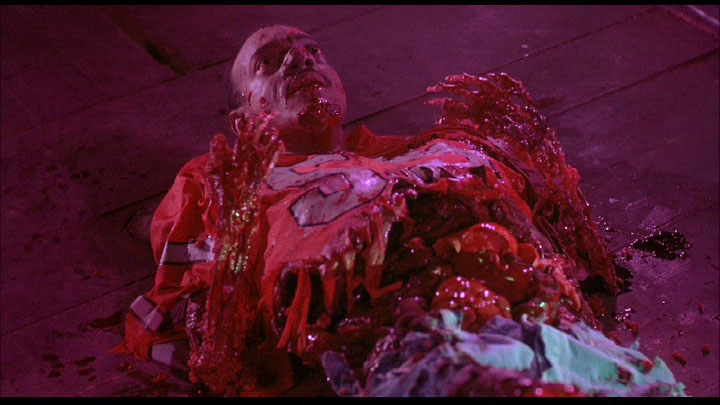 H. P. Lovecraft has been an horror cantor, a man, a writer able to create separated worlds where death rises from above (or “from beyond”) pushed onward by horrible creatures covering the sky with their shadows. From Beyond is a story inspired by Providence’s writer and, once again as already done for Re-animator, director Stuart Gordon and producer Brian Yuzna are seduced by his world and creatures, deciding to create gory situations and lost in limbo atmospheres. 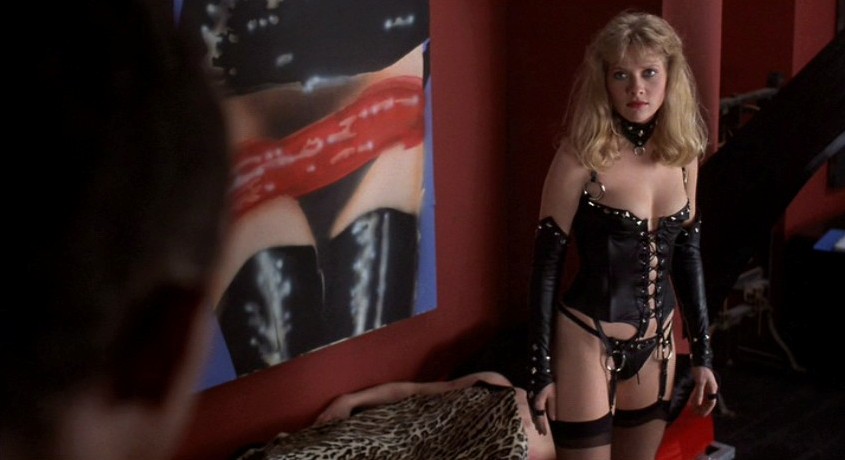 As result, echoes of John Carpenter‘s The Thing sound everywhere (especially considering hand-crafted special effects) and the mixture with black humour highlighted by great Jeffrey Combs and Barbara Crampton performances, raise up From Beyond to a cult status, kicking the audience into a maelstrom where the walls cry blood and smell of putrid damp is all around. 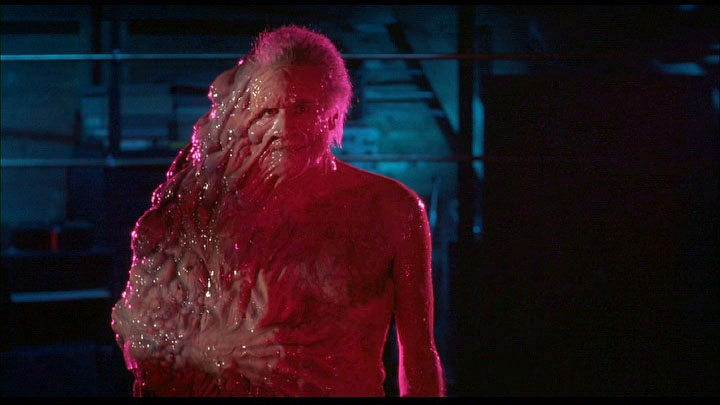 Second Sight Films is going to (finally) release the uncut blu-ray version on February 25th and we can ensure both images and film quality need your attention because of a genre classic reach this format, enhancing all its characteristics, starting from color depth and finishing with all the extras. About these last ones we recommend “Monsters & Slime – The FX of From Beyond” feature, a really interesting document about the eighties fx techniques. 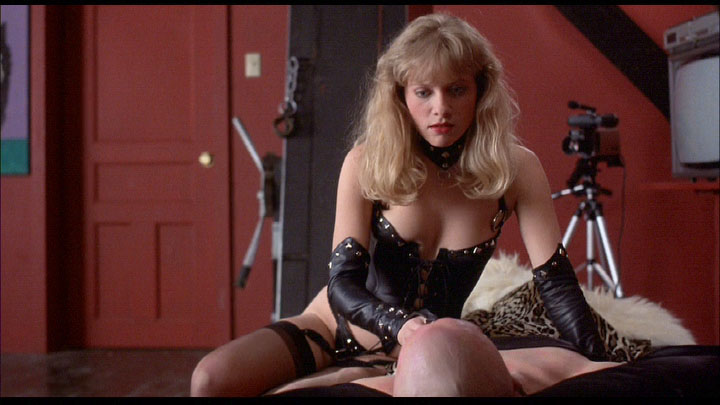