Language
Through the Black Hole » First teaser trailer for DITCH 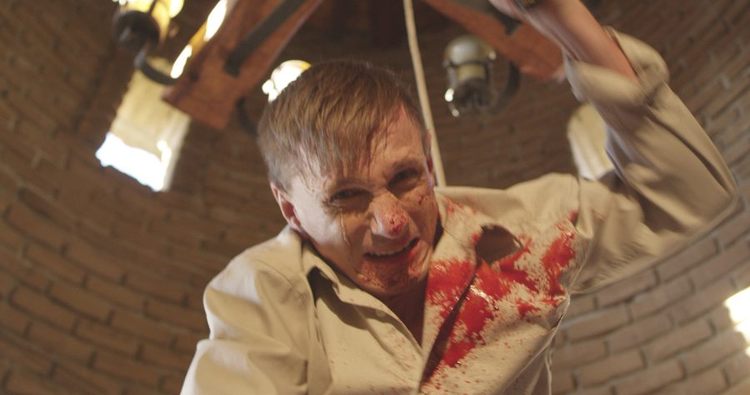 Writer Daniel P. Coughlin’s sinister thriller Ditch continues to impress. Coughlin has created a horrifying feature from his script that incorporates an axeman, a ditch party and a score that needs to be settled. Coughlin is best known for his previous horror features, including After Dark’s Lake Dead (2007) and Farmhouse (2008) starring Steven Weber. Ditch will continue this writer’s terrifying film run, with a group of high schoolers targeted for revenge!

And, Ditch now has a thrilling teaser trailer. The short clip shows actor Bill Oberst Jr. as Vick, with axe in-hand. Vick’s past is linked with Jenny’s (Katy Foley). Jenny has made a mistake somewhere in her past, one which she knows nothing about. Both characters will collide as Vick desires revenge for this past wrong: “people have to pay for what they do.” Preview this exciting reel in the first teaser trailer here. The horror feature Ditch is currently in post-production. This film is expected to release in 2013, with a more specific release date coming shortly. 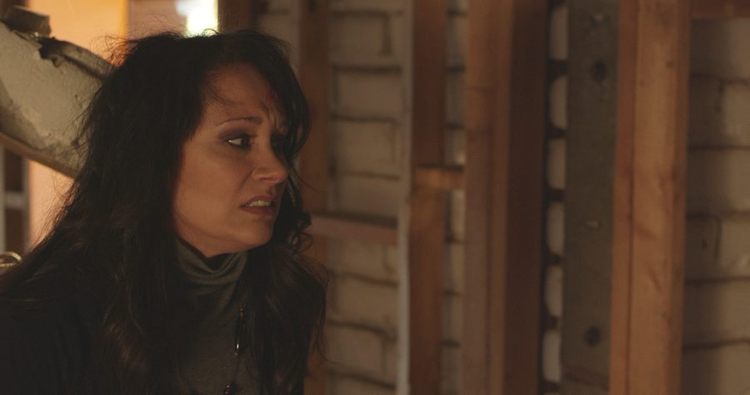 Synopsis:
Jenny Bilson, a high school senior, is the perfect student, a wonderful daughter to a veteran police detective and an all American Dream. But the one mistake she is unaware of making is about to haunt her in a very violent way as her past returns for revenge.