Language
Through the Black Hole » Araki’s NOWHERE comes to dvd 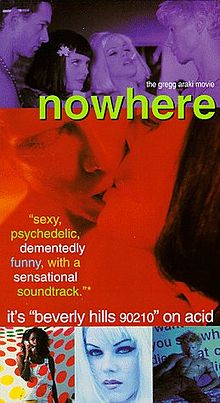 Described by director Gregg Araki as ‘a Beverly Hills 90210 episode on acid’ Nowhere is the last in his Teen Apocalypse Trilogy following Totally F**cked Up and The Doom Generation. 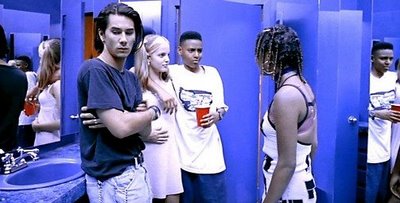 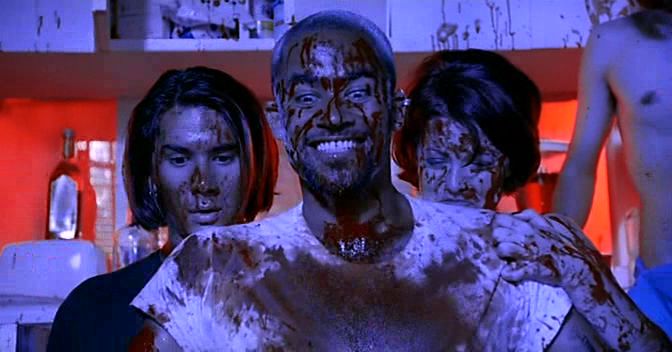 18-year-old Dark Smith (Duval) is a tormented soul, he’s infatuated with his girlfriend Mel (True) but she is too much of a free spirit to be tied down and is also involved with a girl named Lucifer. On a typical day in L.A. they hook up with an array of eccentric friends, each with their own issues, from drug addiction, to sugar addiction, complicated relationships and dalliances with pop stars. The day descends into a surreal orgy of drink, drugs and polysexual encounters culminating in a hedonistic party and one hell of a climax. Follow Gregg Araki’s wild things on a road to Nowhere. 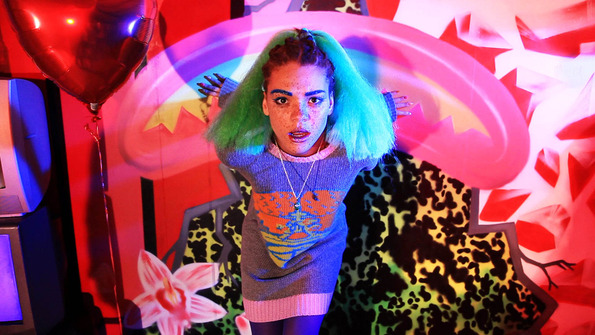