Language
Through the Black Hole » ABCS OF DEATH 2 contest 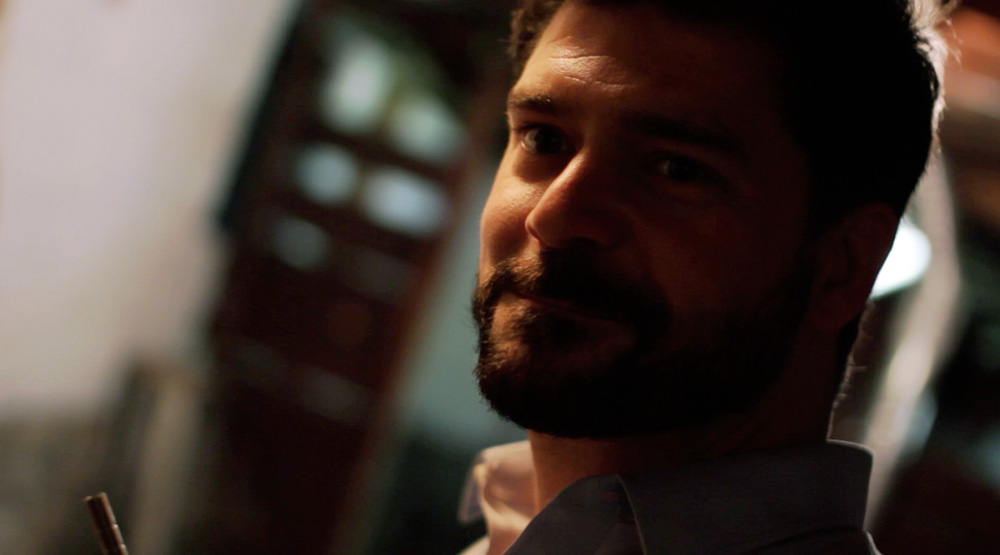 New England-based independent production company Wicked Bird Media is proud to present M is for Mundane, their submission for the ABCs of Death 2 ‘Search for the 26th Director’ contest. Watch and vote for M is for Mundane here.

M is for Mundane stars John T. Woods (V/H/S/2, Mega Snake) as Winston, a regular guy with a boring life – sleep, eat, work, repeat – until it’s revealed that there’s something a bit different about his everyday habits.

A rare female-created entry in the competition, M is for Mundane is written and directed by Wicked Bird Media’s Andrea Wolanin. “M is for Mundane is a great commentary about how we only see what we want to see in the people around us,” says Wolanin, “And how we should take a step back to find out what’s really inside.” “We’re very excited to be submitting this film to the ABCs of Death 2 contest,” adds Stacy Buchanan, who produced the short with her Wicked Bird Media co-founder Jessica Barnthouse. “M is for Mundane is not only a piece we’re proud of, it’s also a reflection of the work we’ll be producing in the future as female filmmakers within the horror genre.“ 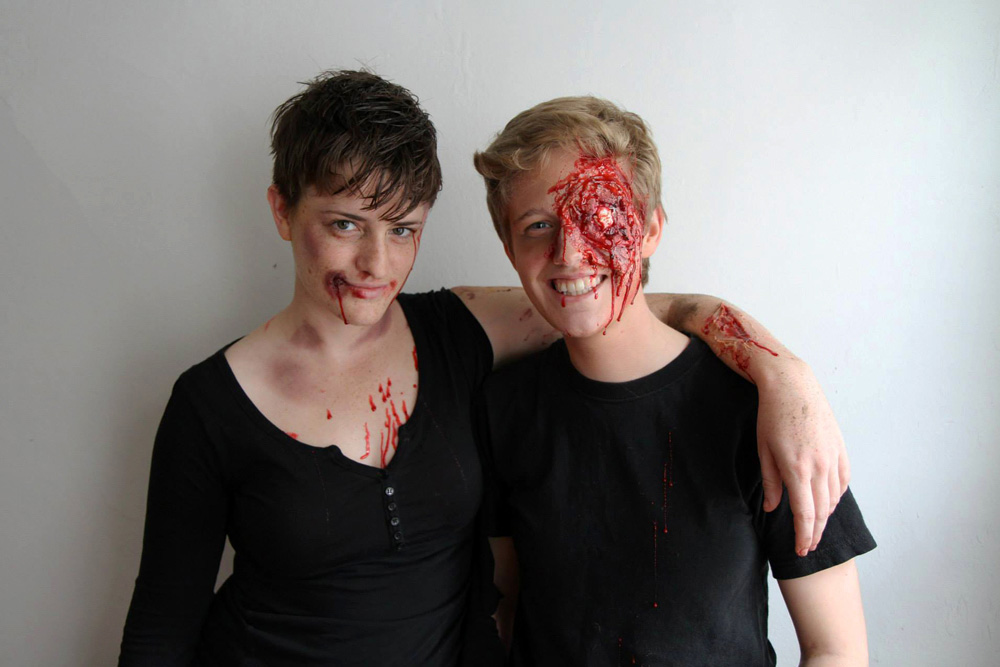 The winning contest entry will be included in 2014′s ABCs of Death 2, alongside such directors as Marcus Dunstan (The Collection), Vincenzo Natali (Splice), Julien Maury and Alexandre Bustillo (Inside), Álex de la Iglesia (The Last Circus) and Larry Fessenden (The Last Winter).